What are the Rules of Pickleball? 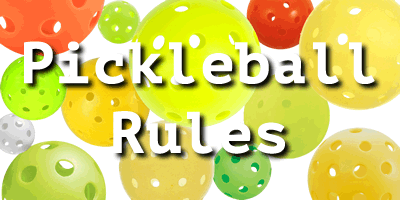 Pickleball is the fastest growing sport in the US. Pickleball is played on a court similar to tennis with a slightly smaller court and net. The game is usually played with doubles and players use specialized equipment for pickleball, including a net, paddle, shoes and “pickleball”. Some people have described the sport as a cross between ping pong and tennis. Pickleball is a great way to get active and have fun. That’s why we love it.

If all of that seems a little confusing, take a look at the video below to see how easy this sport is to play.  You will be up and running in no time, quite literally.

You can set up a  pickleball court just about anywhere.  Most high schools, colleges, community centers, athletic clubs, parks and apartment complexes have either basketball, volleyball or badminton courts.  These courts can easily be “taped” for pickleball.  You can even set up pickleball in your driveway or a dead-end street.  With a good portable pickleball equipment set of net posts you can set up pickle-ball just about anywhere.  For more info on nets, check out our review of the best pickleball nets. 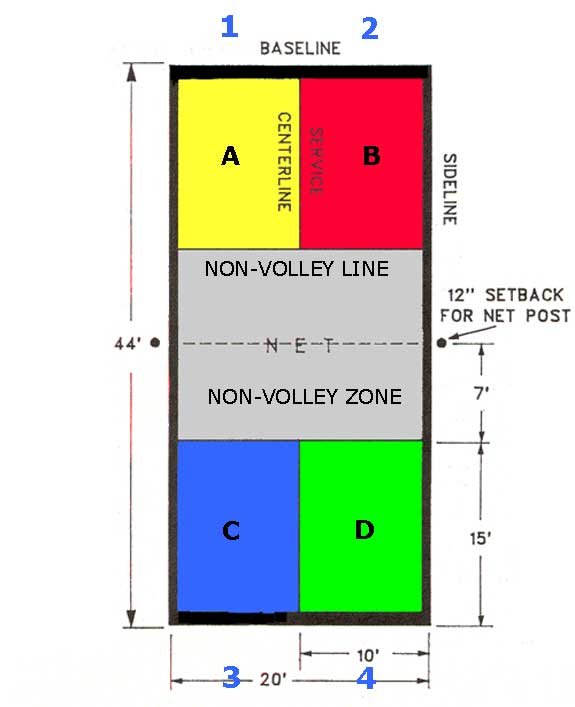 The dimensions of a standard pickleball court

The Best Way to Learn is to Play

Pickleball if a really fun game to play and the rules are designed to not favour any single style of player but to keep the speed of the game to a level which is achievable by both the young and older alike.

It may, at first glance, seem complicated, but it is a very intuitive game, and I am sure that you will find you are picking it up in time.  Especially if you have played or followed tennis or badminton.

The best way to learn is to play, so don’t worry about the rules for now, just have a go!